Building your own pond or water garden can be hard work, but the results are extremely satisfying! Many do-it-yourselfers will consult a book, magazine article, or even a YouTube video before grabbing a shovel for their pond building project. 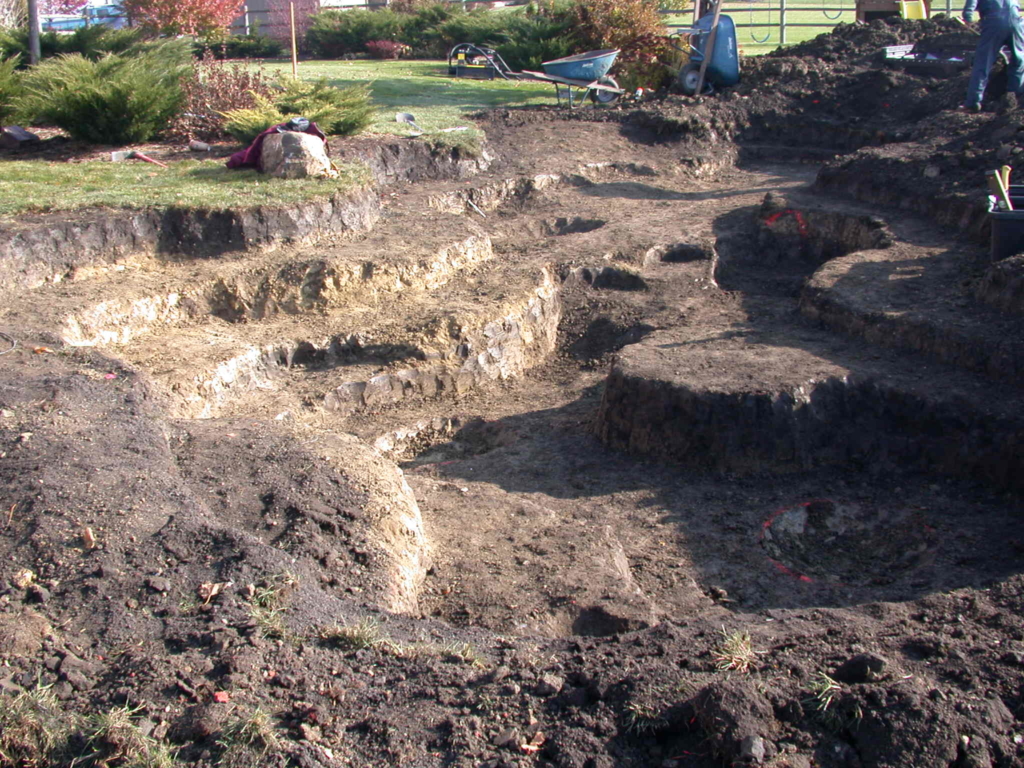 Before putting spade to soil, remember that there are several things commonly overlooked by many a would-be water gardener. Often, enough thought isn’t given to the project because building a pond can look so simple … but these overlooked elements are important for successful pond building.

Now that you have our list of 10 ten pond installation mistakes, you’ll know what to avoid. So go ahead and grab your shovel and get digging! You may have to endure hours of sweat, but you’ll reap years of relaxation by your beautiful backyard oasis.