Energy gets sh*t done in this world and my new friend Brian Barczyk “The Snake Guy” has energy in spades! He’s a YouTube Celebrity that can’t ever sit still (we hit it off immediately) He’s wildly successful with 1,200,000 followers across his various social media platforms.

Here’s my observation of all successful people who all somehow possess and ultimately sustain wild amounts of energy doing what they do…THEY LOVE WHAT THEY DO!!! By loving what they’re doing they aren’t drained by the hard work all success requires.

He has to be both in order to produce a 15 minute Vlog EVERYDAY!

There’s a lot of avenues to be successful in life but the only prerequisite in achieving and maintaining success in anything you do is HARD WORK!

If there’s one thing I’ve observed watching Brian in action, daily, it’s he’s got a motor that just won’t stop that’s fueled by the energy that only can come from truly loving what one does!

Want to have 1.2 million followers or simply be successful in life?! Have Wild Energy for working hard and keep yourself fueled for the effort by being passionate doing what you do! Brian Barczyk 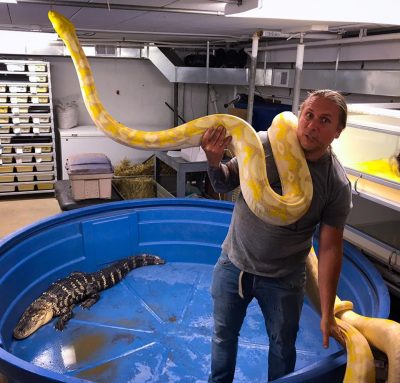 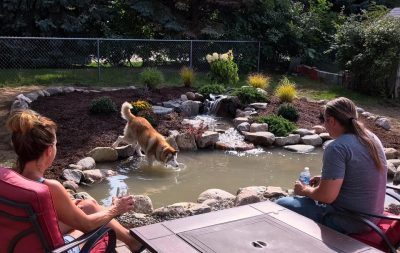 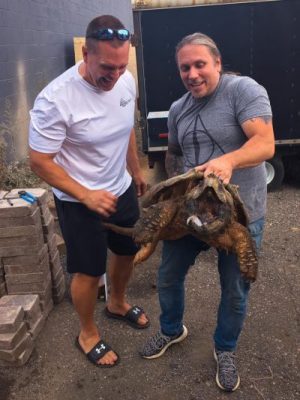