Way back when, in another world, I was in college. I still have vivid memories from my freshman year of getting buried in a coffin during a ritualistic right of passage. Specifically, I recall the crunch the shovels made digging in the dirt, outside the pitch black tomb that was engulfing me, before it came crashing down reverberating on the metal casket lid only inches from my face! Another time I managed to get “kidnapped” while walking to class right on campus. A stun gun was used to immobilize me unexpectedly sending 30,000 volts through my body, burning a hole in my shirt and searing the skin by my ribs. Dazed and confused, I was then forcibly hogged tied with duct tape before being hauled off in front of a group of laughing pedestrians that had gathered around me. The perpetrator, of all people, was my roommate!

Believe it or not, I didn’t think twice about either event back then (although I was pissed at my roommate for ruining my favorite t-shirt). Boy have times changed! What was “quasi-acceptable” in the other universe I grew up in, would downright land you in jail today!

In case you didn’t know, this week is “Anti-Hazing” week. Subsequently, the media has been showcasing hazing stories including one from a high-profile local college involving a few football players. The incident occurred 16 months ago but only now is appearing in the news.

Before I go any further let me state, unequivocally, that there is no place in this world for hazing. We have learned people can and do die in “good-natured” hazing incidents (like burying people in coffins) Simply put, hazing of any kind can’t be condoned or allowed on any level. Hence anti-hazing week. What I also want to point out though, despite the risk of being proverbially tarred and feathered for doing so, is that we still live in a land where, as Americans, we are afforded due process.

I’ve read media posts (because we know if the media reports it, it’s true) shared by friends regarding this aforementioned story of the football players, the victim, and the way the school handled the situation. It’s amazing, but from what’s being reported and certainly the comments people are making I must be the only person on the planet who wasn’t a first-hand eyewitness to the attack, as well as the only one who missed the front row seat for all the closed door meetings the administration had afterward!

Sadly and even more so scarily “innocent until proven guilty” is a thing of the past with today’s agenda-filled media and a society fully engaged 24/7 in social media.

Maybe these kids are guilty. Maybe they deserve every ounce of tar and every single feather being heaped upon them by a quick, and only getting quicker, to judge society. But … maybe, just maybe, these current football players have a lot in common with some former Duke lacrosse players a decade before them? Since memories are short and you may have forgotten the Duke Blue Devils’ plight, they and their National Champion coach were run out of town BEFORE their accuser admitted she had lied under oath about the whole thing! The disgraced prosecutor was not only fired but disbarred after being found to have withheld critical information on his highly public witch hunt of these “guilty until proven innocent” kids. But, by the time the facts came out, it was far too late to reverse the damage done! Lives were ruined, careers were destroyed and all because of a very avoidable societal rush to judgment. Oh, how short our memories are!

I was a kid once and had stupid stuff done to me and maybe even did things myself that my older and wiser self wouldn’t have done. Thank God though I grew up in a time when social media didn’t exist and we were all blessed to live in an idealistic nation where, constitutionally, we were innocent until proven guilty! 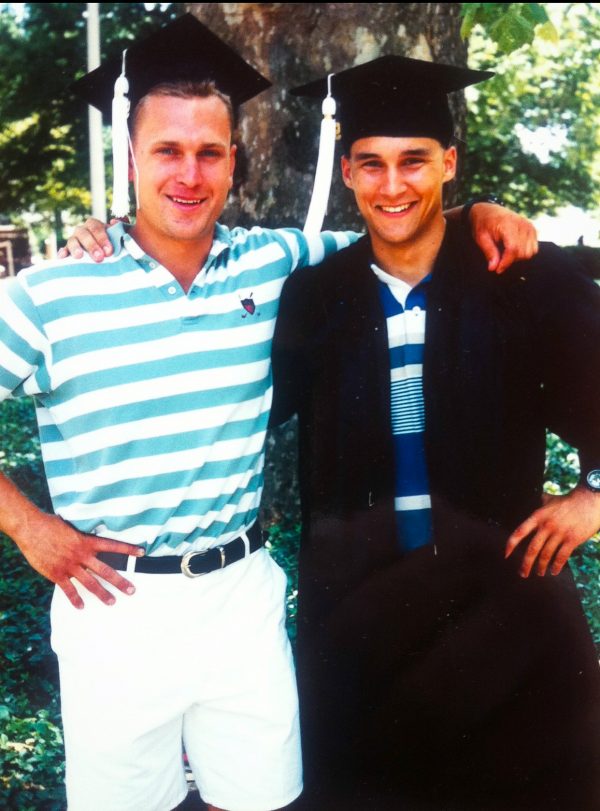