After spending the last five days in a row and even traveling out of the country and back, chasing my a** around with a camera, Flavio Ramirez can finally relax … until Monday that is.

This is what doing a job you love looks like!

It wasn’t always this hard and enjoyable for Flavio Ramirez at Aquascape. For most of his 12 years on our TEAM he punched a clock, got through his day, and went home to his family only to “rinse and repeat” the next day. Then he eloped with his longtime girlfriend, videoed their journey to Key West, and shared it on Facebook for his friends, family, and even yours truly to see.

I made a mental note at the time that this kid sure knew how to tell a story.

When I had the opportunity to build a pond for one of the top vloggers in the world, Logan Paul, I knew I needed to leverage that incredible opportunity to launch my own vlog. I remembered the video Flavio had made the year before of his wedding and I approached him with an opportunity. “Would you like to work directly with me vlogging my exploits as the CEO of Aquascape?”

Nine months later he’s never worked harder or been happier doing a job in his life!

He still wasn’t completely happy and it showed in his effectiveness doing his job.

Then he got married, made a video his boss’ boss’ boss happened to see and Logan Paul wanted a koi pond!

The rest is history as they say. Today, Flavio is working his a** off and creating four new vlogs each week that showcase what “Living the Aquascape Lifestyle” is all about to a world that needs to know about it now more than ever!

And he’s gone from punching a clock to loving his job!

I’m beyond happy to say Flavio Ramirez is finally on the right seat on the bus! 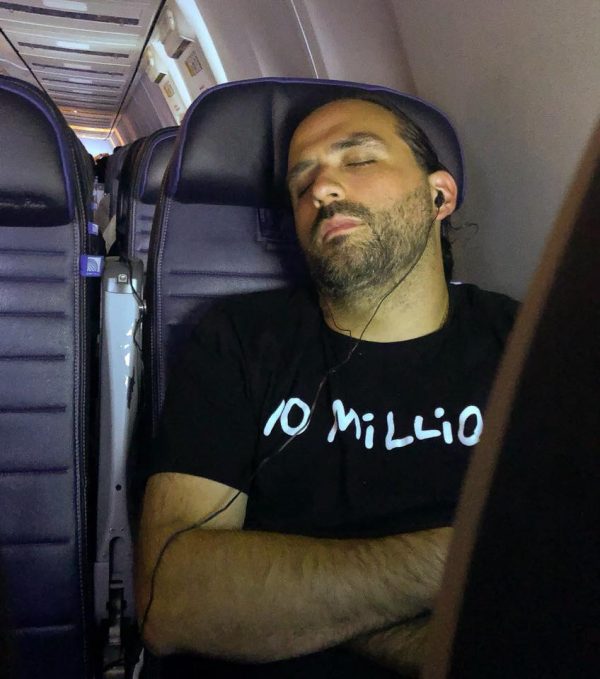