Technically speaking he’s only 17 (his 18th birthday comes just before Christmas). Whether it’s 30 or gulp, 31 years between us, we’re by all accounts a world apart! That’s exactly why I think it works! 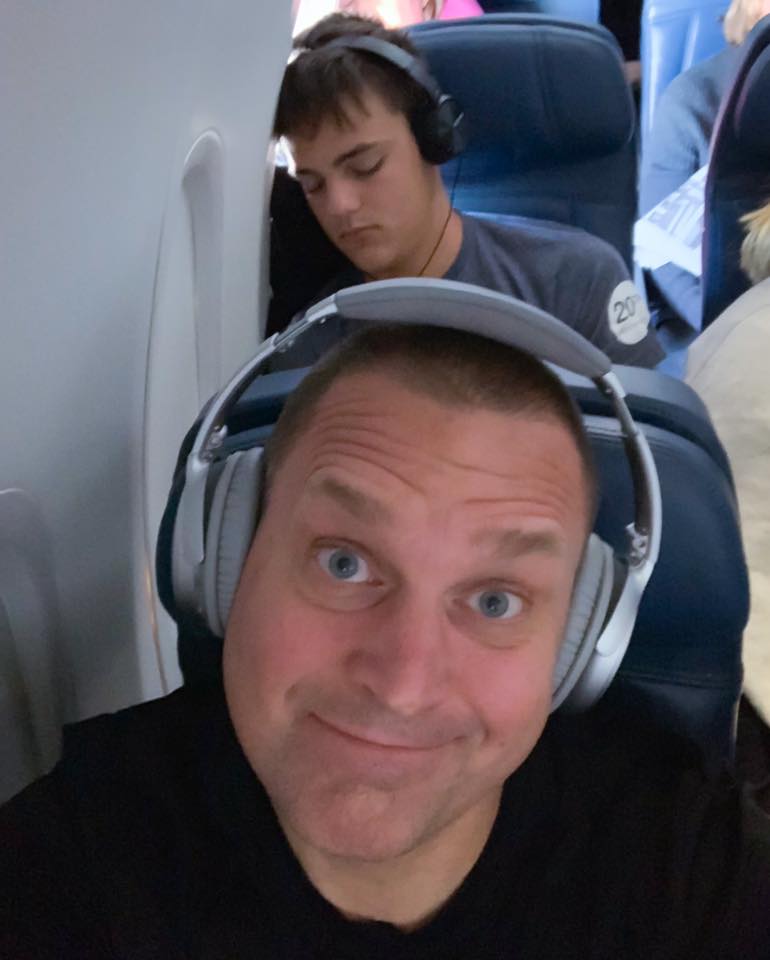 Everything in our world, or at least mine, is changing. Do you see it too?! Last night after another long day of travel together and yet another way-too-late dinner for my own good, a still 17-year old Paul Cuffaro and I were driving down the Las Vegas strip. It was Paul’s first time to Nevada, first time to Vegas, and certainly his first time “seeing” the strip.

His head stayed buried in his phone. This is not a critique on the behaviors, as odd as they may be, of someone who grew up as a millennial (or in Paul’s case a Gen Z), but rather an alarm bell for any of us trying to survive in a rapidly changing world.

They don’t watch the news or really anything on TV, read newspapers or magazines, listen to the radio or in other words consume content in any of the traditional ways we did growing up. Is it any surprise then, that they see (or don’t “see”) the world as we do?!

That’s exactly why I enjoy learning all I can whenever I can from a kid like Paul. He’s our future and if I want to have a future I’ve gotta understand the way his eyes see the world.

As I start my second vlogging channel, TEAM Aquascape, I’ve got to think like Paulie does – that is, in THUMBNAILS! You know, the almighty thumbnail, that little picture that must say a million things but do it all in one small “thumbnail” sized image that has to catch someone’s eyeball the brief moment you have to get them to hopefully click on it!

I swear to you right now, and this is no joke, this kid I’ve spent an inordinate amount of time with this year, “sees” the world in thumbnails!!! And he’s far from alone! And because of that he earns far more than any other 17-year old I’ve ever known!

If I want to keep earning, I’ve gotta keep learning! After all, as Paul likes to tell me, “your thumbnails aren’t nearly as lit as mine!”

Our latest Vegas adventure with my friends at TANKED …